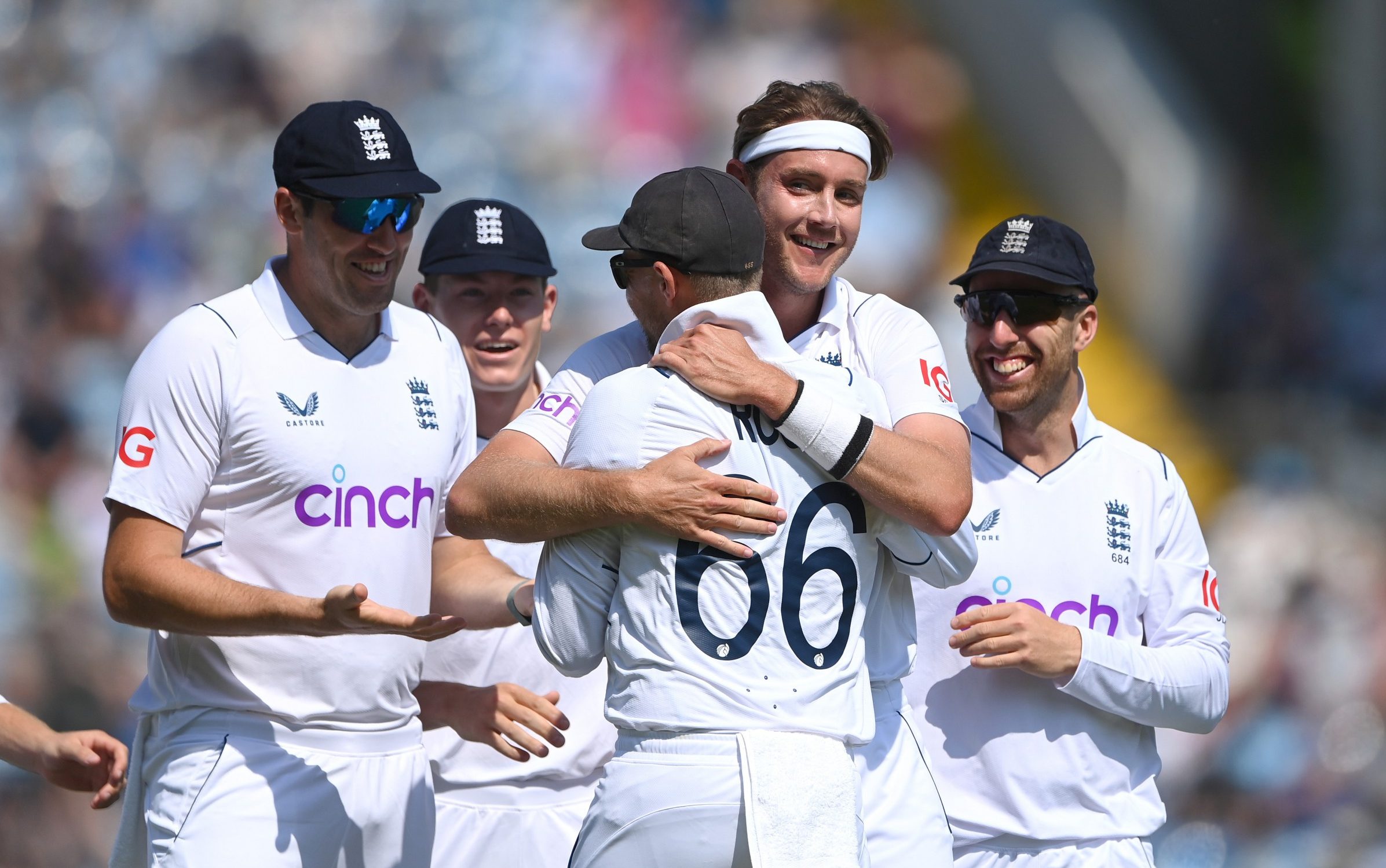 It’s 11 years since England beat India 4-0 and climbed to No1 in the world Test rankings. Some of us might remember that India were a bit psychologically spent from winning the World Cup a couple of months earlier, were integrating a new coach, Duncan Fletcher, Ian Bell, Kevin Pietersen and Alastair Cook made grandaddy double hundreds and James Anderson, Stuart Broad, Tim Bresnan and Graeme Swann were formidable. It was the last time England swept a series longer than two Tests and, remarkably, Broad (but not Anderson) will be there in Leeds this morning trying to do it again.

England are on a high after Trent Bridge but we ought to acknowledge how precarious the line they walk is. Had Jonny Bairstow holed out at long leg when taking on Matt Henry after tea on the final day, many of the same people who were showering him with praise, would have been coating him in vitriol. When he tried to hit England to victory, as instructed by coach and captain, on the Saturday evening at Lord’s, he was ‘stupid’. When it came off in Nottingham, he was a ‘hero’ who ‘ripped up conventions’. Whose conventions? Not his own. We should bear in mind that there will be thrilling successes when they make their way across the high wire and moments when they’ll slip and fall off. There is no one without the other for a team in this rebuilding phase that has been encouraged to play so uninhibitedly.

Jamie Overton is a welcome addition to the XI. I thought Matty Potts bowled very well at Lord’s and in the second innings of the second Test but having a 90mph bowler at one end gives the captain the chance to bowl properly himself as well as subjecting the opposition to pace (‘like fire’) and bounce.

NZ welcome back their captain Kane Williamson who should return for Michael Bracewell while Neil Wagner should be the man to replace the injured Kyle Jamieson.

The toss is imminent. We’ll bring you the team news once confirmed by the captains.